Czech football clubs and tickets for Premier games. We have compiled some information, we can supply tickets for games for Sparta, Slavia and all the top teams. The Czech Republic National Football Team are currently not a very strong side. They were among the top National teams in the World but recently results have been disappointing. Recently failing to qualify for the past few major International competition finals. The main reason for not qualifying is down to the fact that the majority of players play for teams abroad. Only some home based players are in the squad, but not so many.

The Czech Republic Football Federation web site https://www.fotbal.cz/ . You can find information on up and coming International games, this version is in Czech. If you need us to purchase tickets for you we can. Just contact us at the details at the end of this section. We charge a small purchase and delivery fee per ticket.

The Czech Premier League, known as the  Fortuna Liga https://www.fortunaliga.cz/ , consists of 18 teams. The season runs from the start of August to the middle of May. There is a mid-season winter break from mid- December to start of February. Again we can supply tickets for Premier league games in Prague. We can also have them delivered to your accommodation in Prague. Just fill in the BOOKING ENQUIRY FORM or email us. There is a small purchase and delivery fee per ticket.

In Prague there are 6 teams in and out of the Premier League. They are Sparta, Slavia, FK Dukla Praha, Bohemians 1905, FK Victoria Zizkov and FC Slavoj Vysehrad. The rivalry between Sparta and Slavia clubs is immense, with Sparta the more successful of the clubs mentioned. At present Sparta, Slavia and Bohemians 1905 all play in the premier league. Below are the Prague teams web sites and some more info.

To enter into the AC Sparta Praha web site https://sparta.cz/en/, Sparta have a stadium in the Prague 7 area of town, quite easy to walk to from the center.

To enter into the SK Slavia Praha web site https://en.slavia.cz/, Slavia recently opened a fine new stadium. They did share it with Bohemians 1905 for a while, against the will of their supporters. But have now got exclusive use of their stadium back.

To enter the Bohemians 1905 web site https://www.bohemians.cz/, this club in 2010 had the home ground closed. They had to share the Slavia Football stadium for a few years much to the fans anger. They have since returned to their home ground.

To enter the FK Victoria Zizkov web site https://www.fkvz.cz/. Promoted to the Premier League at the end of the 2011 season. This club have a nice little compact ground with good atmosphere, but have since been relegated again.

To enter the FK Dukla Praha web site https://www.fkdukla.cz/. This old famous club had just been recently promoted to the Premier League, but in 2018-2019 season got relegated again.

You can view this little club on the link http://www.slavojvysehrad.cz/ , they have a small ground in the Prague 4 area but will play in a larger stadium at Strahov.

If you need tickets purchased for any team just let us know and we can arrange it for you. We can also have them delivered to your accommodation in Prague. There is a small purchase and delivery fee per ticket. Just fill in the BOOKING ENQUIRY FORM below. Or send an EMAIL and our staff will reply as soon as possible. 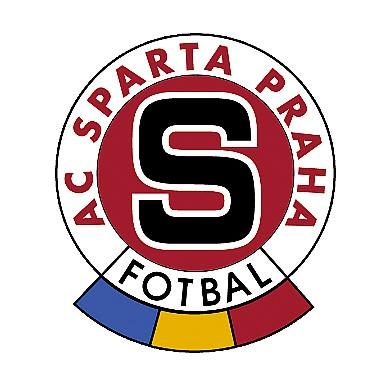 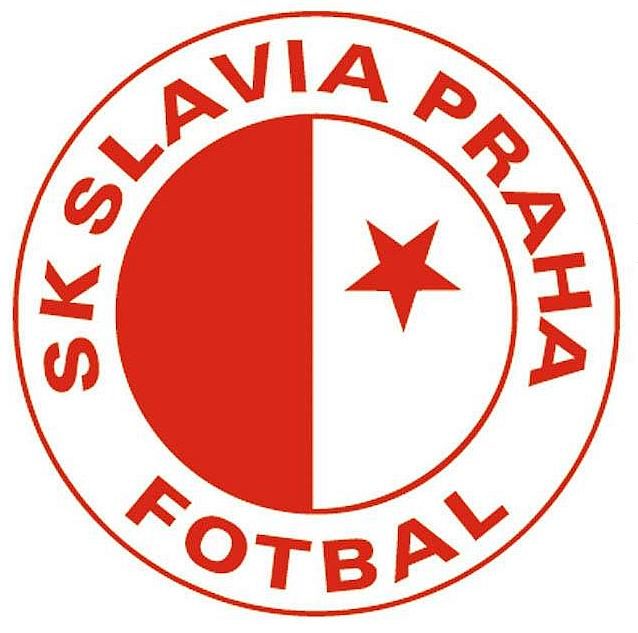 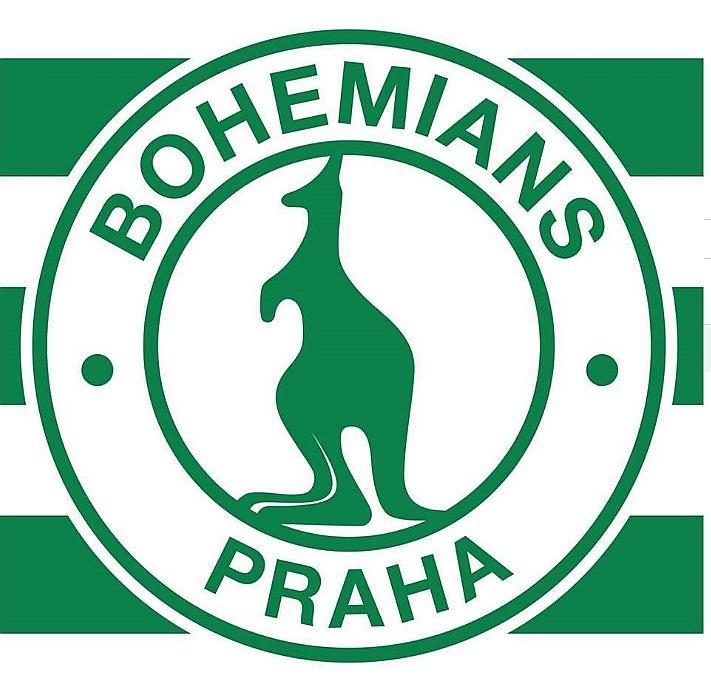 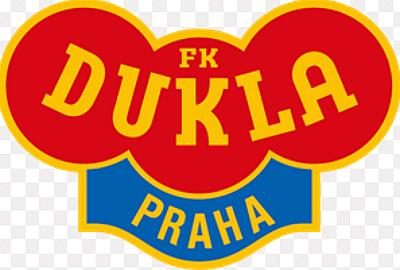 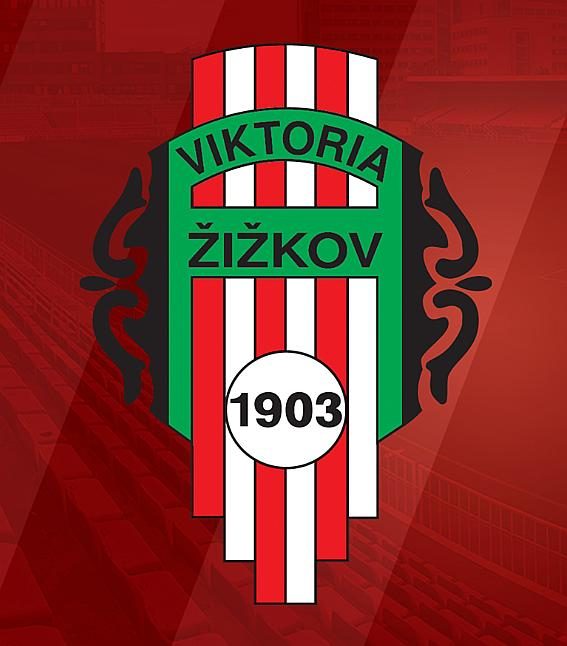 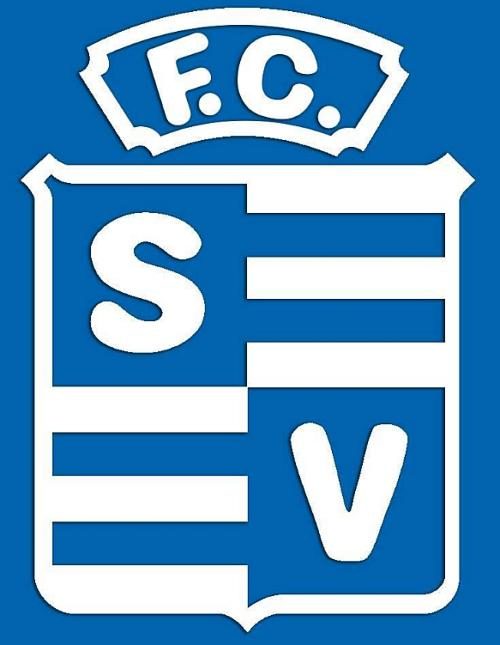 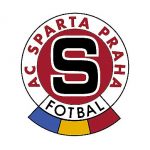 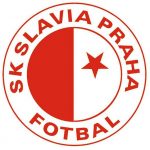 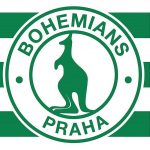 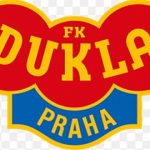 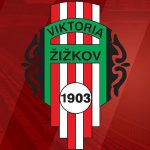 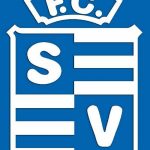 Please complete the required information below to receive a price and availability.
We will reply to your request as soon as possible.
If you prefer just to email us then do so to contact@praguetoursdirect.com.